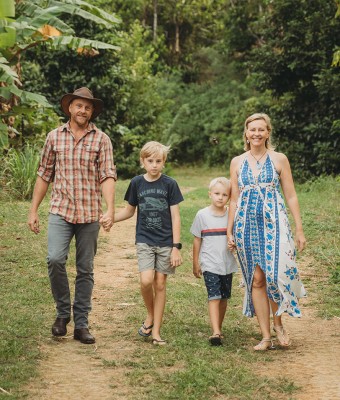 Mark Bennett and his wife Vanessa have a goal for Christmas Island – that it can one day not only grow enough food to sustain its own population but can be an example for other remote communities to do so as well. 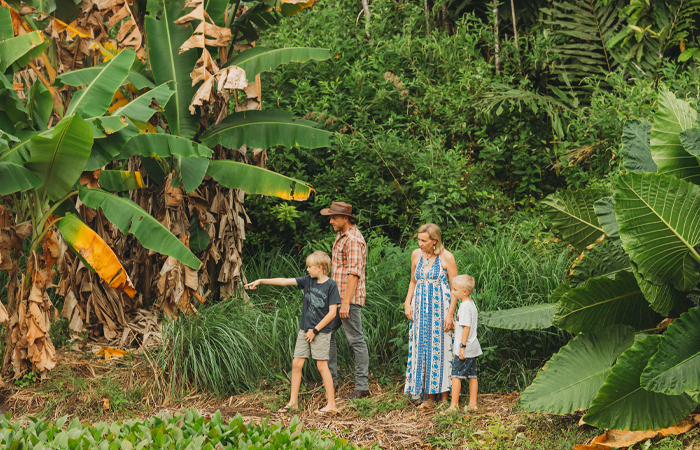 “No real large-scale agricultural development has ever been commercially successful here.”

The farm on Christmas Island took many years to come to fruition, with a feasibility study commissioned in 2008 with the financial backing of Phosphate Resources Limited and the Federal Government. Mark started work on repurposing the land in 2015, and the first crop went into the ground a year later.

The farm has so far successfully experimented with 50 varieties of fruit trees and vegetable crops.

The project has evolved, with Hidden Garden teaming up with Phosphate Resources Limited to form a joint venture called Island Fresh. With the extra capital, the company is investing in a high intensity one-acre greenhouse to enable it to increase production and ensure continuity of supply.

By mid-next year, the Bennetts hope to be supplying 60 per cent of the Island’s green vegetables. The community is crying out for it. Currently, food is imported from the mainland and a single iceberg lettuce can cost up to $17.

When the Bennetts are producing greens, Vanessa says the cost of a lettuce comes down to about $4.

“When our produce is available to the community, it’s generally 250 per cent cheaper than what you’d get in the supermarket,” she says.

“The community literally grabs all the produce within about half an hour of it being in the supermarkets.”

For Mark, the seeds were sown for the idea of the farm during his childhood on the “idyllic” Island. In those days, the community would often wait months for fresh produce to arrive on container ships, depending on the weather conditions. 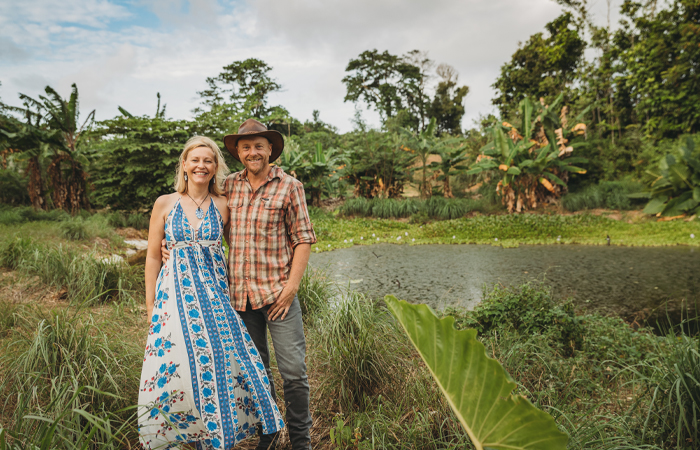 “I grew up on Christmas Island in the early 80s when food was hard to come by, and fresh food was always an issue,” he says.

Despite some of the challenges associated with growing up in a remote community, Mark says his childhood was filled with “fun and games and wilderness”.

“I’ve got such fond memories of those early years,” he says.

“Most of my friends were Chinese and Malay and I thought it was the best thing ever, really. The exposure to culture, and of course food, had a deep and lasting impact on me.”

But he remembers the tumultuous times, too. Mark’s dad was well-known union general secretary Gordon Bennett, who moved his family to the Island to fight for the rights of the migrant workers who’d been lured to the Island to work for the phosphate mine, which was government owned at the time.

“There was quite a lot of historical colonialism that existed well into the early 80s and the conditions for the Malay and Chinese were a lot worse than they were for their Australian and European counterparts,” Mark says.

“The injustice that my dad saw here was all-consuming and he went about enlisting the community to help him change it. Which wasn’t hard as the fight for equality was already on. I remember a really tight community when I grew up. Everyone was in the same boat and they were fighting for a very similar goal and everyone banded together.”

Mark says that close-knit community was shattered when the mine closed in 1987.

“That was quite catastrophic. The population dropped significantly. It was a bleak time,” he says.

“But those that stayed after that time to fight for the reopening of the mine and to keep that dream of Christmas Island alive, there was a different type of bond that was created amongst those communities, those families.”

That bond was solidified when the community banded together to buy the mine in 1990 and reopen it. As Mark came and went from the Island in the years following the mine’s reopening, he had a unique perspective on the changes in the community. 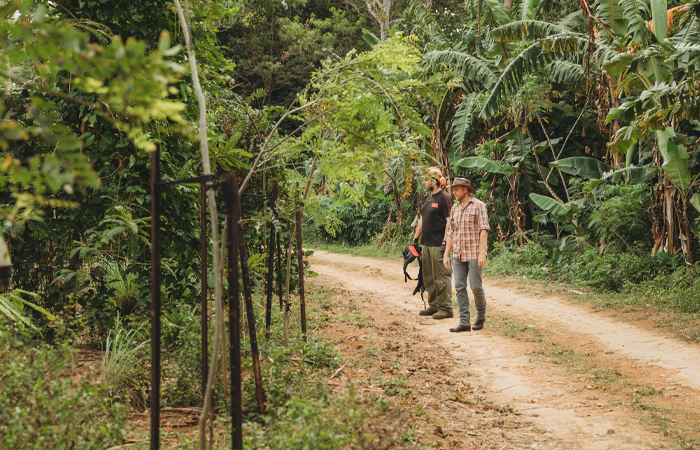 “The mine really underpinned the whole Island, the makeup of the community and the harmony created over the years with the community being in it together. The racial issues seemed to settle, it was a more level playing field,” he says.

It was several years after the mine’s reopening that Vanessa first came to the Island to undertake a study on the socio-economic impacts of the mine on the Christmas Island economy and its social fabric.

“The mine here is a solid part of the community, and pretty much the reason a large proportion of Islanders have stayed on,” she says.

Vanessa says the impact of a mine closure wouldn’t just be economic.

“The mine contributes to many community projects and organisations as well,” she says.

“Without the mine, you’d lose funding to many organisations – the cricket club, the golf club, the Chinese and Malay festivals, and this would vastly change the social fabric of the Island.”

After years of working on various projects and travelling back and forth to Christmas Island, Mark and Vanessa Bennett decided to move to the Island permanently in 2016 with their sons Jack, who was 6 at the time, and Isaac, 3.

Mark says he was keen for his sons to grow up in the supportive community of the Island.

“I love the community and I love how we have a harmonious community that is free to express their religious beliefs, their wants and desires,” he explains.

“You’re free to be who you are. There’s a significant amount of compassion and empathy within the community.” 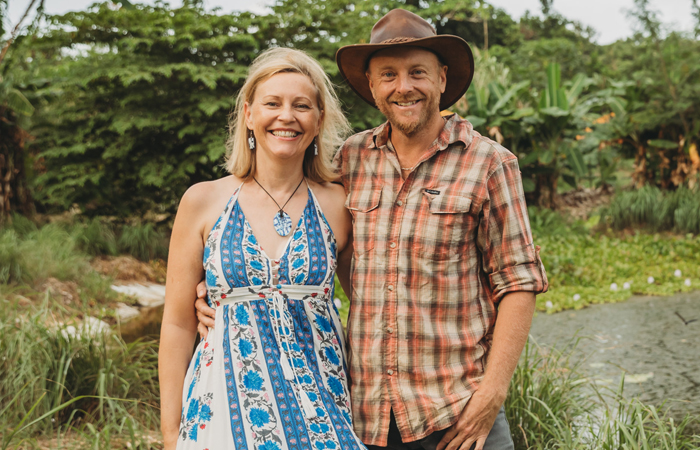 “There is almost like a purity here,” Vanessa says.

“You really do feel like you stepped back in time a little bit.  It’s an amazing place to be with kids; we don’t lock our doors, we leave our keys in our car, when you go away your neighbours will look after your house.

“I would say the Island is part of Mark’s identity, and I feel like it’s becoming part of our kids’ identity too as they’re growing.”

Both Mark and Vanessa feel great hope for the future of the Island.

“I want to see a really vibrant community,” says Mark.

“I want to see some of the young people go away into the world to get some skills and come back here and start families here and grow the community with new ideas for a better future.”